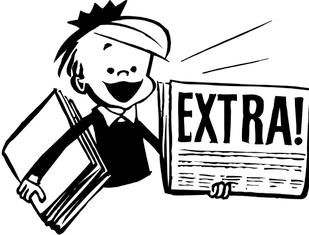 It’s officially January, which means it’s the month of beginnings in the new year, a cold winter and of course Dr. Martin Luther King Jr. But did you know January also has a significant impact for those in need? That’s right—January is recognized as National Blood Donor Month. According to the American Red Cross, in the United States alone, someone is in need of blood every two seconds. That factors out to about every one in seven people who enter a hospital.

Yet despite the significant need for blood donations, few people actually take steps toward making a difference. Although an estimated 38% of the U.S. population are eligible to donate blood, less than 10% actually do. During the winter months especially, donation shortages can become a serious issue. With cold weather, busy holiday schedules and increases in sickness, January can deter even the most dedicated of donors. This has a severely negative impact, causing issues such as blood shortages, especially during a season with risk of accidents.

When January was declared National Blood Donor Month in 1970, its purpose was to recognize current blood donors for their giving, attract new donors and bring awareness to an issue which affects all of us. With 2018 underway, how can you celebrate National Blood Donor Month? Check out a few ideas for how you can roll up a sleeve and give through January and the year.

2. Decide on a location.
There are two main ways to donate blood: either through a local blood bank or a national supplier. National suppliers of blood, like the American Red Cross, collect blood from all across the country, then redistribute it to areas in need. According to their website, the Red Cross collects approximately 40% of the nation’s blood supply and distributes it to about 2,600 hospitals and transfusion centers across the United States. This means that if you donate blood in North Dakota, your contribution could go to help disaster relief efforts in Texas.

Local blood banks are just that: local. Community blood banks typically collect less blood from a smaller population area, but then use that blood within a localized geographic region. So if you give to a blood bank in your community, you can feel confident that your donation is going to help somewhere near you, perhaps even a neighbor, friend or family member. Deciding on where you want to donate is a great step in giving this January. Maybe you don’t particularly care, as long as someone receives the blood. Maybe you care a lot, and decide based on your convictions. No matter what you decide, you can make a valuable contribution for others either closeby or far away.

3. Conquer your fears.
The number one reason people say they donate blood is because they “want to help others.” On the other hand, two of the most common reasons for not donating are “Never thought about it” and “I don’t like needles.” All in all, the entire donation process—from registration to cookies—takes approximately one hour, with less than a minute of that time consisting of a needle poke. If needles tend to be an anxiety of yours, consider this: one minute of discomfort can make a world of difference for someone else in need. Your single donation can save up to three lives. That sounds like a pretty great reason to conquer your fears.

This January, celebrate National Blood Donor Month by taking steps to go out, roll up your sleeve and give. Set the tone for the month and the rest of the year to live more altruistically.

“If I was on an island alone the only thing I would need to be happy would be my Radio Talking Book receiver,”  an Omaha listener informed us! 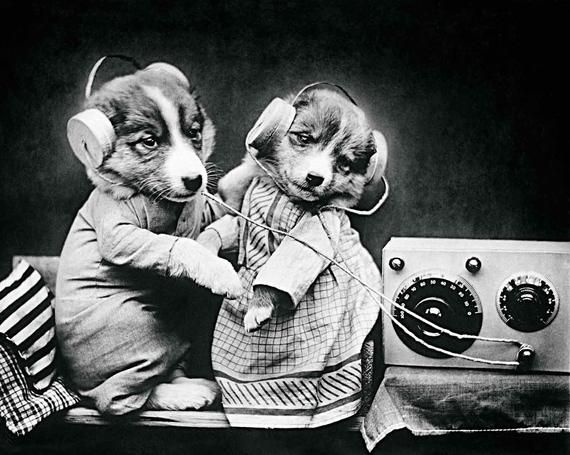 Listen on your time with our podcast options! 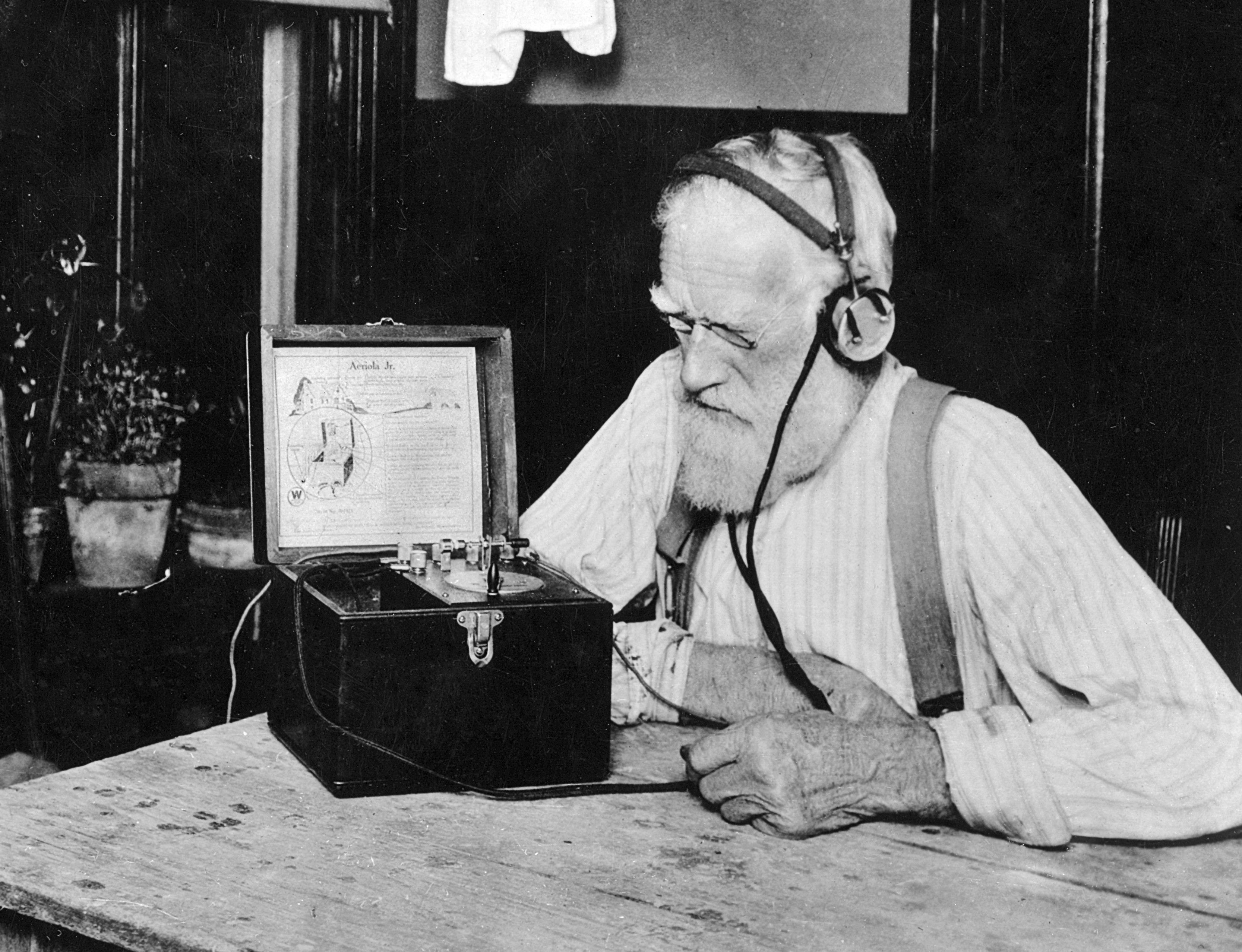 Listen to the RTBN anywhere you are! Tune in on your computer, tablet, and smartphone for local, current print information!
Listen Now! 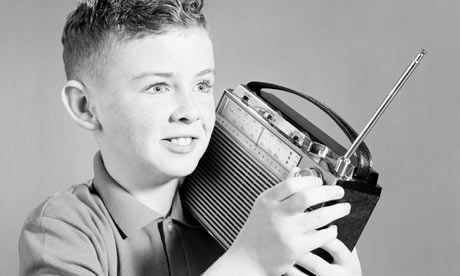 Apply for a Radio

We provide radios to eligible listeners and care facilities at no cost. Get yours today and stay tuned in to your community!  Apply here!